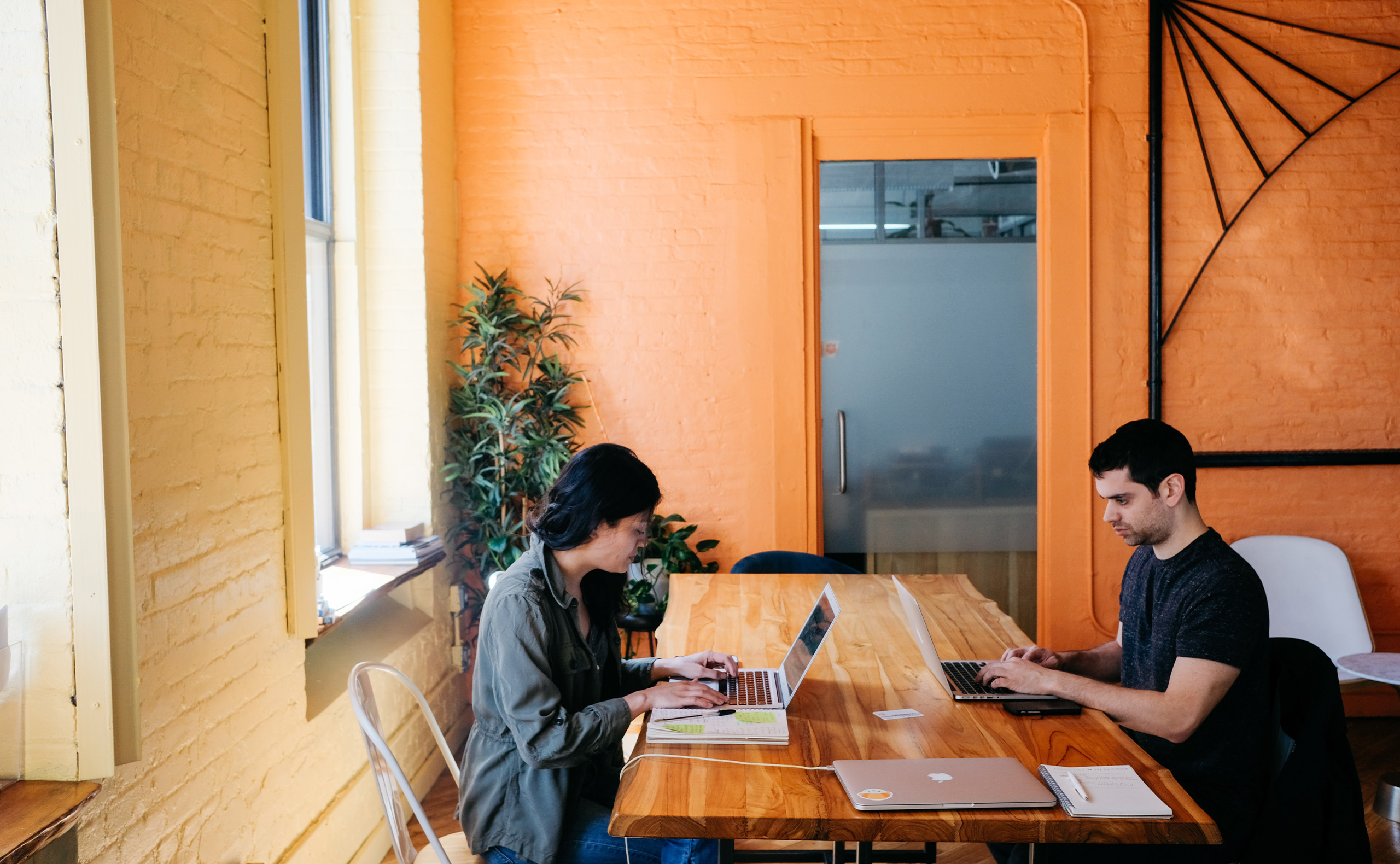 Despite the Equal Pay Act, women earn 82 cents on the dollar

Equal Pay Day was March 24 this year; several years ago, it was April 4. While the date changes, the reason for Equal Pay Day doesn’t. It marks how far into the new year a woman is working for free if she were being paid the same salary as a man for doing the same job.

Currently, women are paid an average of 82 cents on every dollar earned by a white male. For African American, Latina, and Asian women, that number is closer to 77 cents. Lots of reasons are offered to explain the difference. Fewer women graduate from college, many women take off years for childcare, and fewer girls go into high paying STEM careers (though a study showed girls and students of color receive lower scores in math than white boys for the same work.)

However, implicit and unconscious bias are also major factors in salary negotiations. Think you’re being paid less than your male counterparts? It’s easier to find out than most companies think.

First, make sure you and a co-worker are actually doing the same job. Sometimes a co-worker is doing other things you may not be aware of, such as working overtime or taking on special projects. But all things being equal, here are five ways to find out if you’re getting paid less than the boys and less than you’re worth.

1. Check out Know Your Worth at Glassdoor. Know Your Worth is a salary calculator that will determine your market value based on education, experience, work hours, and more. After providing your information, Know Your Worth will come up with a number that is approximately how much someone just like you should be earning. Getting paid far less? It may be time to have a conversation with the boss and hire a headhunter.

2. Another salary calculator is available at Salary.com. Input personal information and the program will analyze the market for you and deliver a personal salary report. Salary.com also features a Salary Wizard that determines cost of living and typical benefits to determine both your salary and what extras you should be receiving.

3. Hire a headhunter. This choice is particularly helpful if you think you’ll be looking for a new job soon. Not only can a headhunter help you find new employment, it’s their job to analyze your resume and pull out details like impressive accomplishments, extra hours you worked, educational details, and other great things about you that you may not be putting on your resume. Improving your resume can help you get a better paying job.

They also know exactly what others doing your job are making in your area and can help you with salary negotiations, which are far more important than you may think. Your initial salary and qualifications when you first start with a company can determine if you get raises, how much, and how often you get promoted. We ladies are notorious for accepting the first low ball offer that comes our way.

4. Check out job boards. Job search boards such as Indeed, Monster, and ZipRecruiters are popular places to look for a new job. More than half the time, the company offering the job will state the salary in the job ad. That’s a great way to figure out whether you’re making the going rate in your area. If others doing the same thing are being paid, or being offered, more than you, it’s time to discuss your salary with your boss and/or find a new job.

5. The easiest way to find out how you measure up is simply to come right on out and ask your co-workers. The problem is most people are very secretive about how much they earn. They don’t want their salary to get around and they may be afraid of why you’re asking. And some companies have policies against discussing salaries.

Asking someone you just met or someone you don’t have a strong relationship with at work is probably not going to be productive. If you have friends at work or co-workers with whom you’re very comfortable, asking privately may be the best place to start. Even those who normally would be uncomfortable ponying up that kind of information may do so if you tell them, “I’m asking because I’m concerned there may be gender and racial based disparities in pay at our company.” If you do get an answer, keeping that person’s identity private is your responsibility during negotiations with your boss.

Always talk to your boss first and give the company an opportunity to correct their error. If nothing changes or you’re fired for pointing out the salary difference, you do have legal recourse. How do you go about discussing a raise with your boss? That’s a whole other blog. 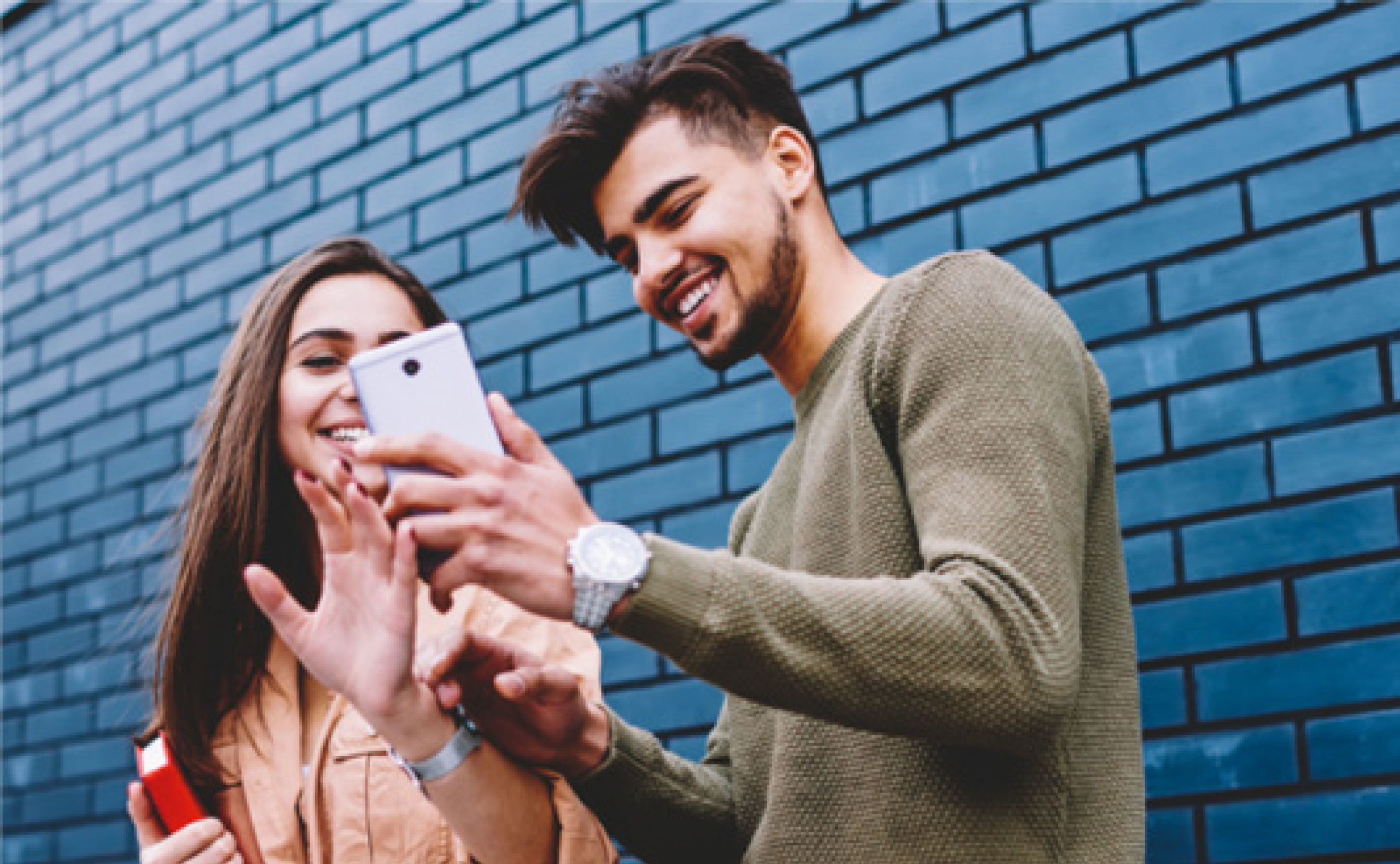 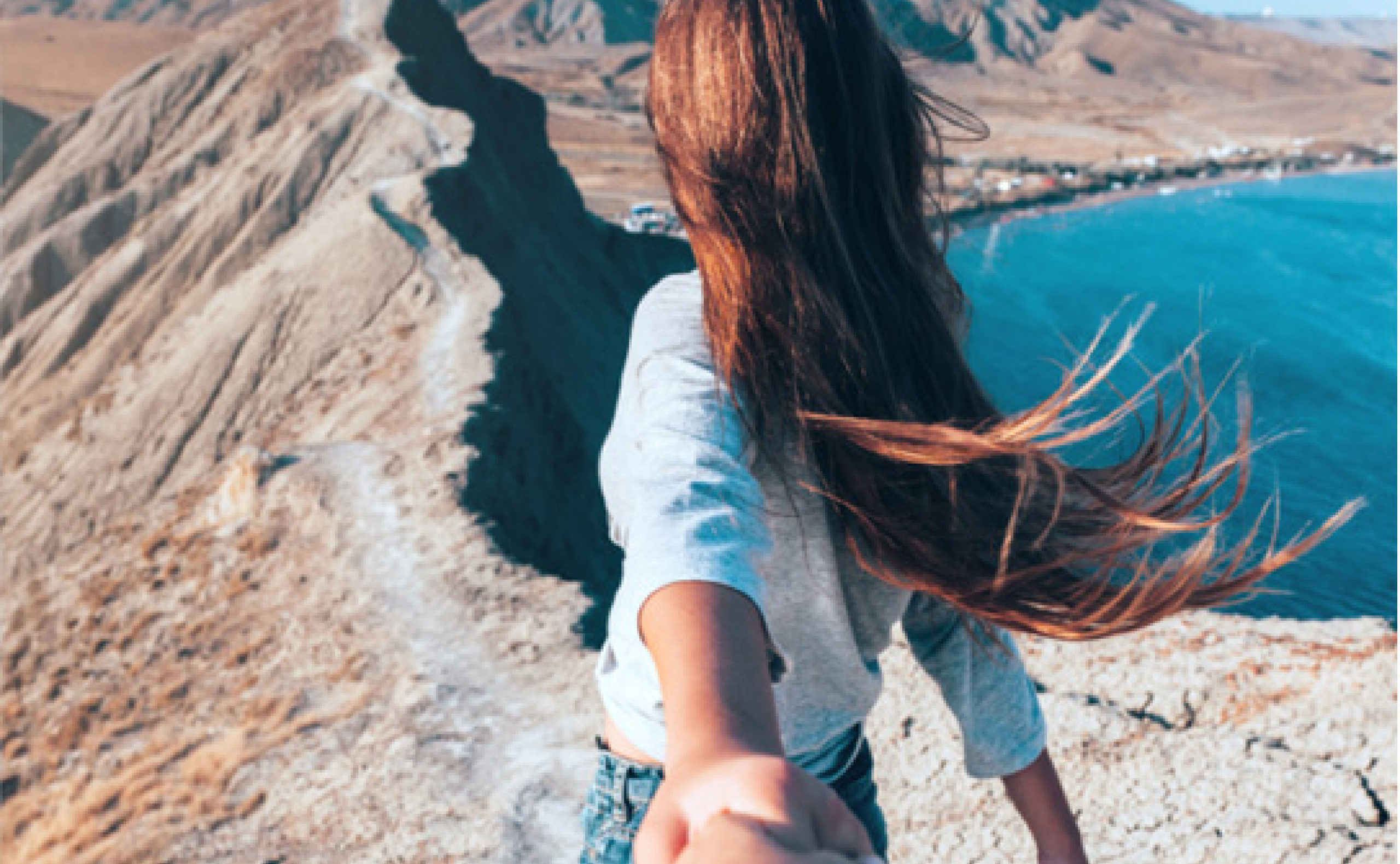