Some of the best educated, most liberal men in the country continue to trip on the step of misogyny. In this time of universal condemnation of oppression, it seems more ridiculous than ever.Many of us have been in the situation. We’re talking to a male friend we agree with on almost everything, or at least the important stuff. We can discuss the dangers of the far right, fascism, racism, art, literature, and science.And then it happens. He says something like:“Hilary (or any woman) just needs to sit down and shut up.”“How did I know you were going to play the woman card?”“What do women here have to complain about? You’re lucky you don’t live in the middle east.”“She’s miserable because she didn’t get married and have children.”“Men are the ones being oppressed now.”“There’s no way a woman like you has any real problems.”All those are exact quotes from male friends, co-workers, bosses, fellow students, professors, and others who consider themselves staunch liberals, even feminists, and as woke as an alarm clock. The comments left me sitting with my mouth hanging open in utter shock, wondering whom I’d really been speaking to all this time. It’s also debilitating to realize liberal men are just as likely to attack women’s looks and bodies as their conservative counterparts when it comes to women they disagree with.Why is misogyny such a stumbling block for men who are otherwise fully capable of noticing and opposing the oppression of others? It’s complicated, but it’s all about sex and power.Why Misogyny is DifferentMost progressive men oppose racism. They march with #BLM, they make donations, they write articles to help out, they support the rights of black men, and are happy to share power. Equality that takes place “outside” feels acceptable to them, such as equality in friendships, in the workplace, in education, and in housing. Those things aren’t personal.Equality that takes place “inside” is a whole other matter. Inside his home, sharing power sounds a lot less fun. Fair division of household chores sounds like hell on earth. Their mothers took care of all that stuff, so why can’t you?Amanda Marcotte of Salon explores the cruel fact that most modern liberal men still expect women to do nearly all the housework, cooking, and childcare, while holding the same work hours they do.According to her findings, single women do less manual labor than married women, despite not having a partner to share the load, that the majority of men who promised to do housework before marriage stop within 3 months,and that even 59% of Gen Z teenage boys expect women to do most of the housework in a marriage. Studies show that even in marriages where the woman is the breadwinner, she still does the majority of housework.Disagreement and validation of those with opposing viewpoints sound a lot less fun inside his castle too. Over 60% of men have broken up with a woman for being “too negative.” Many men still see women as a helpmate whose purpose is to make their lives easier and relieve their stress. Kristin Oakley for Quartz takes on why merely passionate women are seen as aggressive, while aggressive men are seen as merely passionate.But the room where sharing power is the most frightening for men is obvious: the bedroom, where domination, violence, and ego are often fronts for intense fear of women and low self-esteem.The privileged position in which women know men’s secrets, weaknesses, bodies, habits, and desires, puts us in the disenfranchised position of never being treated as equals because we know too much.Our job becomes supporting the family (ie: the man) over supporting ourselves, choosing what’s best for him over what’s best for us, and above all, keeping our mouths shut, all things that are never expected of him.In personal relationships, men still see women as assistants whose job it is to elevate him. His job, his choices, his hobbies, and his interests are prioritized at all costs, including her own. Such a person could never be an equal.Until men are willing to see women as something other than sexual objects and personal assistants, misogyny will never change, even for liberal men who advocate on behalf of other minorities 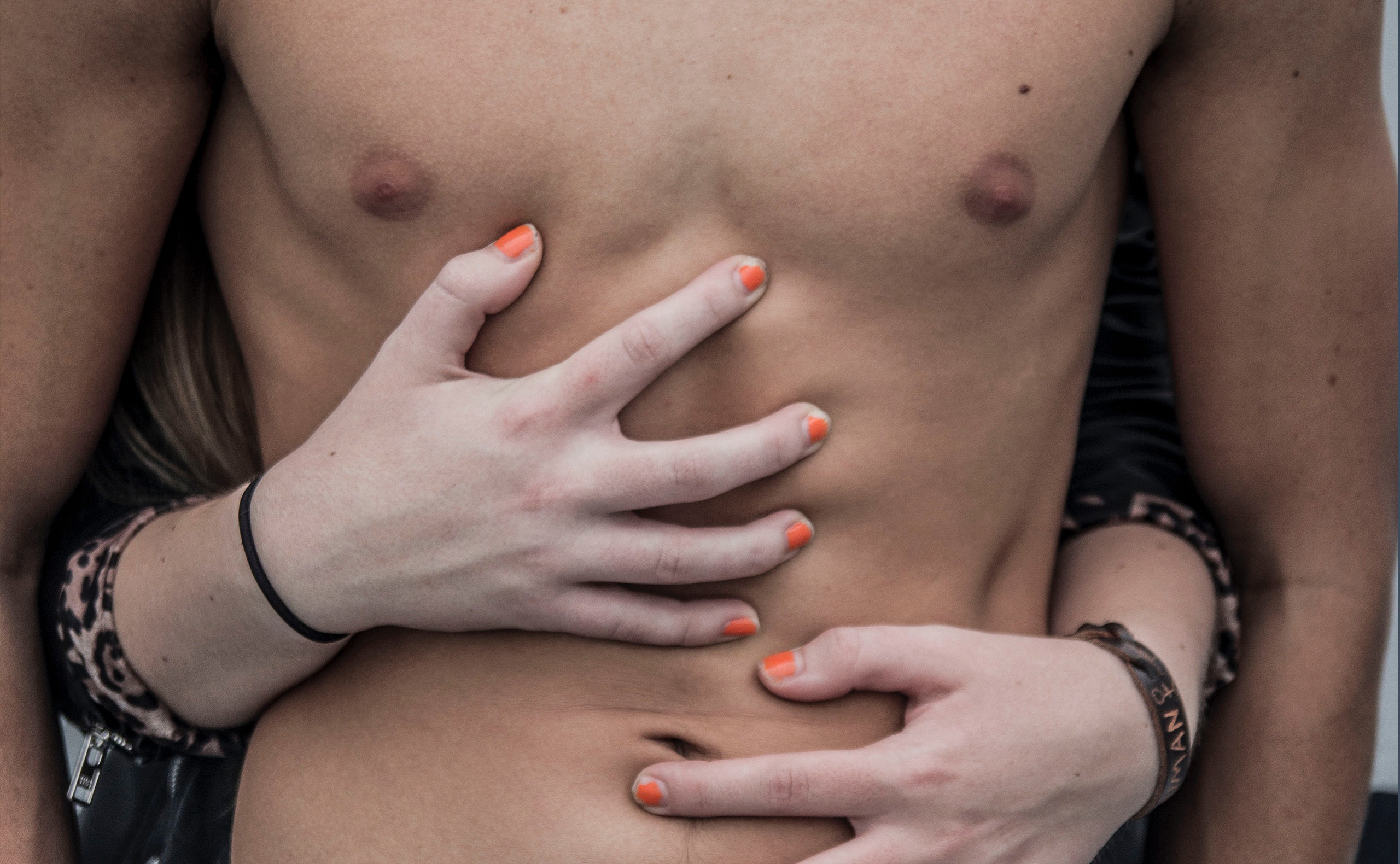 How an Article On “Hot Asian Men” Broke the Comment Section

I’ve never been quick to villainize people over sexuality; it’s just not my style. I don’t know about you, but when it comes to kinks, I don’t think it’s anyone’s place to judge sexuality, sexual preferences, or fantasies, even ones that would make most of us cringe. Nor is it okay to tell other people what they’re allowed to be attracted to. Actions are a whole other matter, but fantasy is private. It may be un-PC of me, but I don’t think sexuality and desire will ever be things that will fit into a tiny, polite box. Desire is offensive by virtue of its own attributes.

That’s the mental place I was coming from when I saw a link on Facebook to an article on the Huffington Post called “21 Fine-As-Hell Asian Men Who Will Make You Swoon and Then Some.” Notably, the author is an Asian woman. As someone who finds Harry Shum Jr. and Daniel Dae Kim both errhrm… “fine as hell”, I was excited to read more, especially since the media has been flooded lately with articles written by Asian men saying they don’t feel attractive to white women. Let’s celebrate sexy Asian men, yay! But was my thinking correct?

The comment section on Facebook was a hot mess. There were many comments about how the article was fetishizing Asian men, how the author needed to be stripped of her credentials, etc, and then the other half of the comments were arguing with the people who said it was fetishization- split between those who genuinely didn’t think so and those who think ‘them fancy liberal words’ don’t really mean anything anyway. Ugh.

I jumped into the fray with my own opinion and tried to explain my perspective to the “fetishization” side of the argument. To me, it was easy:

Not everyone agreed with my take.

Yet we know fetishization exists and it’s dangerous. Many believe it played a major role in the Atlanta murders of 6 Asian women. Tonya Mosley and Serena McMahon for wbur state that “a century of objectifying Asian women” influenced the shooter’s opinions about the women who worked at the massage parlors. He saw them as a temptation he needed to eliminate. And there’s no question plenty of European men wrongly see Asian women as submissive.

That, combined with ragged emotions over Covid-19 and 15 months of masks, arguments, and worry have contributed to multiple instances of Asian hate, including attacking Asian people on the street.

Back to the comments, I started to study them on both sides of the argument and most of all, who was saying what. If Asians thought I was wrong, then I would consider myself wrong. On the contrary, only one Asian person weighed in, a woman, who like me, had no problem with the article.

As I studied the comments, I noticed a few things. Over 90% of those saying it was fetishization were men, none of them Asian. One particular man fumed, “You can think someone is attractive without describing him like he’s the blue plate special at the local sushi restaurant!!” That got me thinking again. If this were “21 Hot Asian Women”, would they still be big mad or instead, would they be mocking any woman who was offended by it? Is this true concern about the fetishization of Asian men, or a bunch of butt hurt, jealous guys mad because they’re not the one currently being ogled? Hmmmm.

Then I noticed something else. This article was written by a woman, but it was written LIKE a man. She took a very alpha-stance on the topic. She said what she liked, and she showed us examples.

And then a lot of other men lost their minds, leading me to wonder if their problem was jealousy or fury that a woman dared to choose rather be chosen in the first place. Were they furious she didn’t choose them or because she dared to choose to begin with? Or was it genuine concern?

For me, the article was a “we see you” response to Asian men who feel unseen in America, but I accept it may have felt offensive to others. Sometimes it’s hard to tell if you’re part of the problem or part of the solution.

Since I can’t read minds, I’m can’t say for certain how much of their concern was genuine and how much was something else. I’m sure some of it was genuine, but I tend to think that’s not what drove most men’s anger.

Let me know what you think! Do you think this was fetishization or male jealousy? Or something else entirely? How do you feel about the concept of “fetishization?” 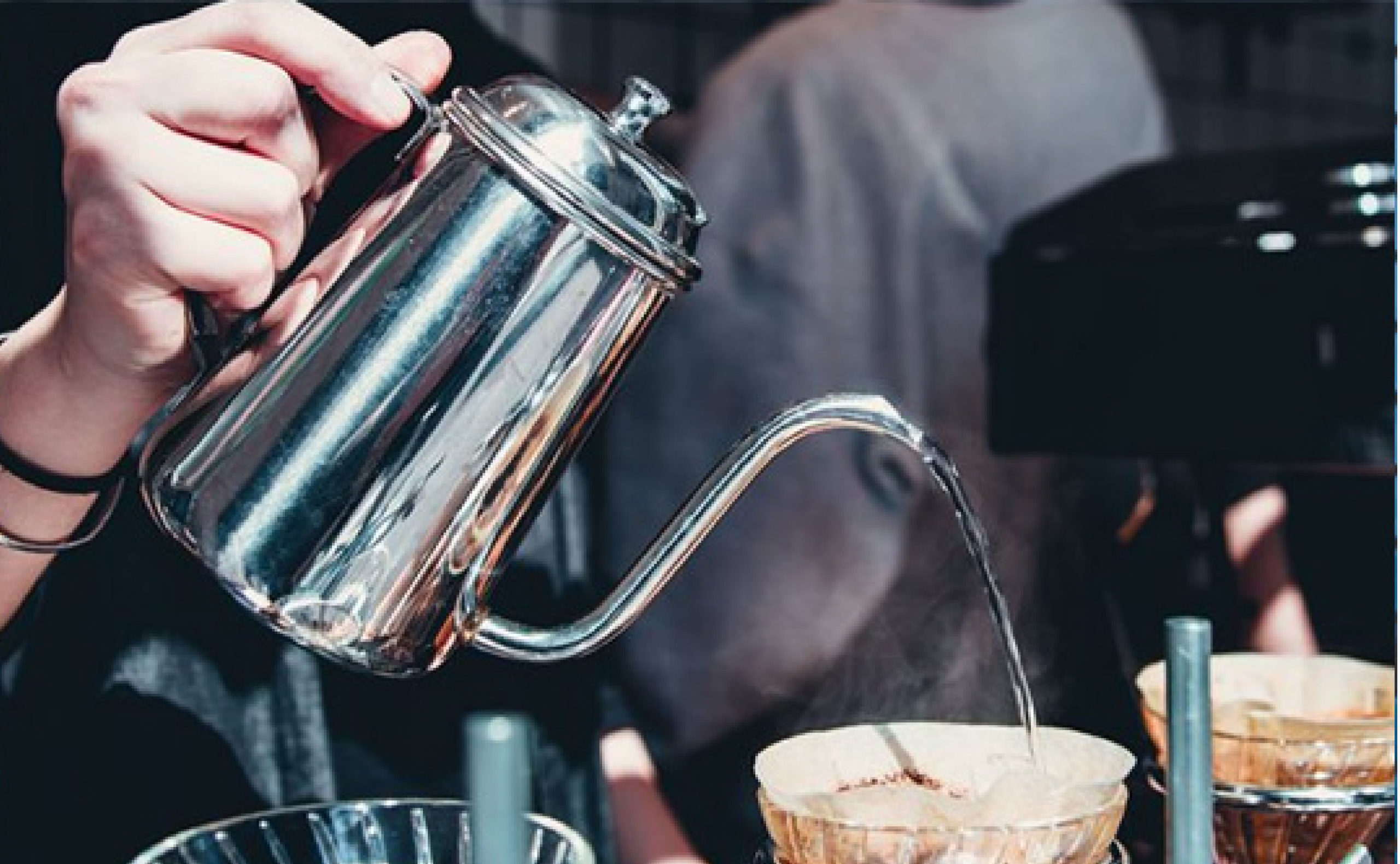 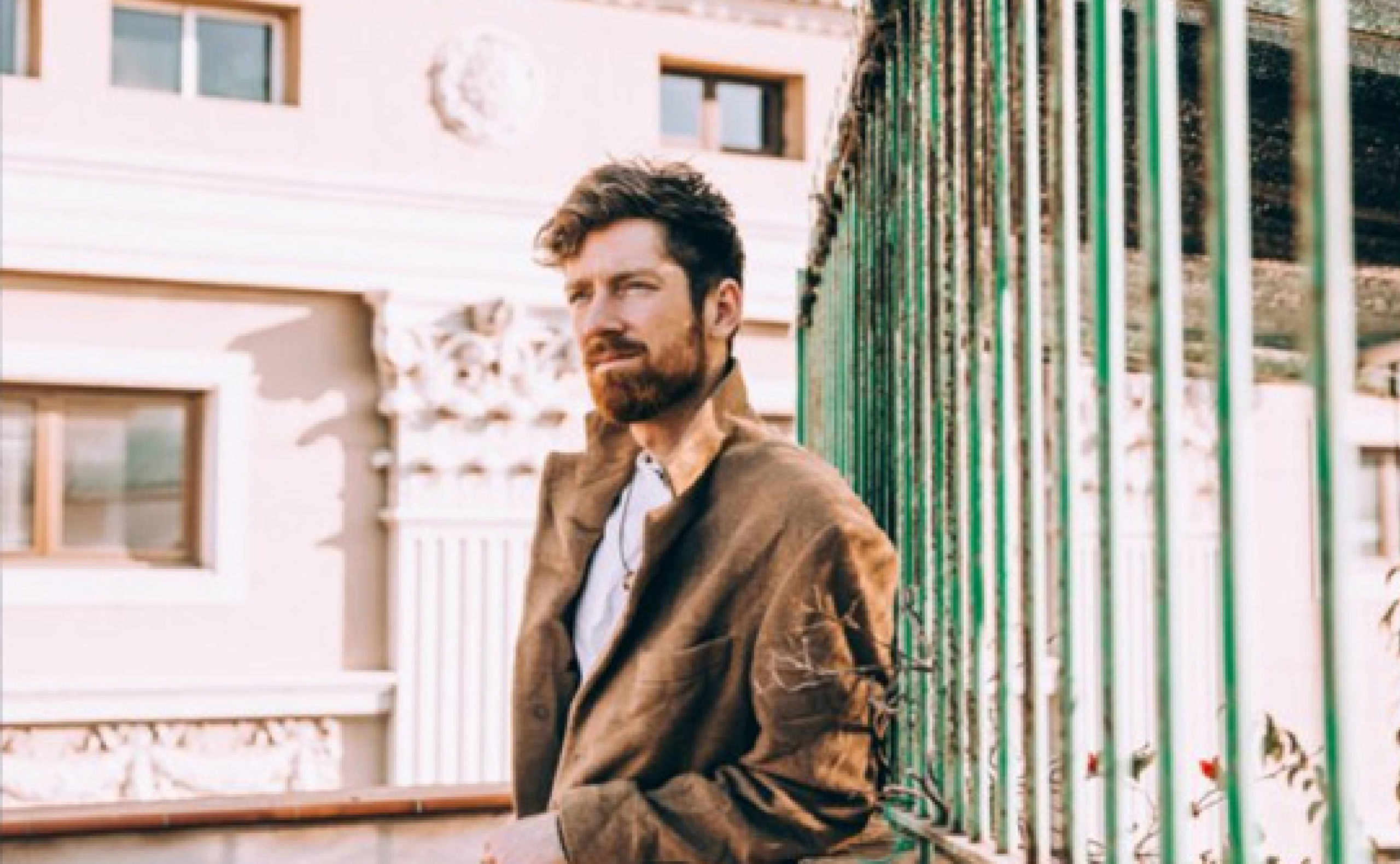