Many women idolize the Victorian era, and enjoy romantic and dramatic TV shows and movies about this period, but the truth is that, historically, there was no worse time in history to be a woman.

At the advent of psychology, being a woman itself was considered an impairment. Women who were angry, overworked, abused, or simply bored, were considered mentally ill. Women who enjoyed sex or sought an orgasm were considered mad indeed. Women were locked in mental asylums and tortured; treatments for being “oversexed” included ice baths that froze women, some until their hearts stopped, physical restraints, and by the 1930’s, the terror of a frontal lobotomy (if you’re curious, in the Medieval era, by contrast, most people believed an orgasm helped a woman get pregnant.)

While thankfully much of that horror is over, some of it remains. The modern-day version is to ply overworked, exhausted, angry, abused, even bored women with piles of high-dose anti-depressants to get them to shut up. Obviously, there are real uses for some people, like myself, who have a genuine illness, but there’s no question many of these medicines are badly over-prescribed for women and children, very rarely for men. That’s no accident. Alternatives to western medicine are sometimes silly, useless, and even dangerous, but given modern medicine’s history with women, it’s not hard to understand why many woman are interested in something else.

Few issues divide women today like the wellness industry, especially Goop, and its polarizing owner, Oscar-winning actress Gwyneth Paltrow. Nearly everyone falls on one side of the love/hate divide on this company, as most women have always fallen on one side or the other on the love/hate debate about her personally.

Other celebrities and wealthy West Coast and New York moms tend to fall on the love side (and spend their money accordingly), while most medical professionals, especially gynecologists, fall strongly on the hate side, arguing Goop does not offer accurate medical advice. On that one statement, there is no debate at all. No, Goop clearly does not offer accurate medical information or advice; some of it has even been dangerous. (For the record, please don’t put anything except clean fingers, other people’s body parts, or clean toys where the sun don’t shine, thank you for coming to my Ted Talk.)

But what these doctors are missing is that “wellness” has nothing to do with facts to begin with. “Wellness” is not a fact; it’s a feeling, and emotional components are virtually impossible to measure.

It goes way beyond the by-the-book western medicine many doctors insist is the only trustworthy source of information. After all, if women who love wellness had wanted to go to the doctor, they would have. Most of Paltrow’s devotees have no problem affording healthcare.

Some Western doctors also turn off women by being arrogant, stubborn, and even racist insisting there’s no benefit whatsoever to holistic medicine, Chinese medicine, herbal supplements, etc, dismissing many disciplines that have kept people in other cultures alive for thousands of years. Many of us have benefitted from utilizing alternative medicine in addition to western medicine.

I think the first thing we need to do is stop putting “everything that isn’t western medicine” in one big pile. We need to put alternative medicine and brands like Goop in different categories. I don’t think it’s remotely unfair to put acupuncture and a $75 candle that smells like a vagina in two different categories. When considering the worth of the Wellness industry we also have to consider whether they also have different motivations.

When it comes to wellness, it was never about being sick; it was always about what’s missing in modern women’s lives and how the wellness industry provides comfort, belonging, society, self-care, and spirituality in a way few other things do these days, at a time when women need it more than ever. Anger does not make a woman crazy; to the contrary, I think if you see how the world works and you’re not angry, that’s a better indication of insanity. Until Western medicine stops writing off righteous emotions as a “woman’s problem”, wellness isn’t going anywhere.

By the time the modern, educated, intelligent woman hits her late 30’s, she knows one thing for sure: society and her momma are damn liars. Everything that was supposed to give her life meaning and purpose, from men to marriage to children to religion to careers, has done nothing but make her life harder. She might be willing to fight to the death for her kids; that doesn’t mean she doesn’t occasionally wonder what it would be like to be having fun without them. Women never stop working from sun up to sundown. That’s a hard truth, but it’s still truth.

Women do everything in a household, from bringing home the bacon to bringing up baby. Amanda Marcotte of Salon found that most men, even modern men, still expect women to do nearly all the housework, cooking, and childcare, while holding the same work hours they do. The pandemic made these overworked women into temporary elementary school teachers also. Studies show that even in marriages where the woman is the breadwinner, she still does the majority of housework.

Overworked, overstressed women need to feel a sense of comfort and belonging, offered by the wellness industry. Sometimes the act of spending money on wellness itself feels like taking a step toward being okay. So, when it comes to major wellness brands, was it all about the money in the first place?

Amanda Mull for the Atlantic purchased over a grand of products from Goop to see what worked and what didn’t. Predictably, the medical-related purchases, such as vitamins and cure-alls, didn’t go so well, as she hilariously explains what it was like to hide under her desk after a particular formula made her literally stink. Other products, like lotion and hair ties, she found expensive, but useful.

Mull confesses that Goop is “a one-stop shop for people hell-bent on perfecting themselves, that has helped sell Americans on the idea that “wellness”, means buying things until you feel better.”

While few medical professionals would want there to be more wellness companies (or even for those that exist to still be around in 5 years), removing them by force is a battle doomed to failure. The wellness industry found a way to cash in on women’s fury over their emotions, symptoms, and needs being dismissed as mental problems instead of genuine societal issues, and there’s no getting rid of Goop, et al. without getting rid of the problem first.

It doesn’t help that most social groups for women turn out to be more trouble than they’re worth. If you join the garden club, you have to keep a garden. If you join the PTA, you have to attend meetings and have impressive bake sale offerings. Every organization for women comes with major asks. In other words, more work, for women who already don’t have time to do what’s on their plates. Wellness doesn’t. Wellness is the self-care without the pressure; it’s self-indulgence in a way, with all the benefits and none of the drawbacks. Until we can create a way to provide women with what we need that doesn’t ask the moon in return, the concept of wellness isn’t going anywhere.

In the meantime, we’re just going to have to trust each other to have some common sense. The skincare at Goop is very high quality, but is a $99 vitamin really going to turn you into the Bionic woman? Probably not. In the war between western medicine and wellness, I see lots of people making money off women and women having little to no agency, and there’s nothing new about that.

There aren’t always true villains and true heroes in a war in which every side has their own motivations. Actual wellness is about women choosing our own side, choosing to take time to relax, to socialize, and to take care of ourselves, and it’s about our partners taking responsibility for being helpmates, husbands, and fathers. And when we do that, $300 jade vagina eggs will be a relic of the past. 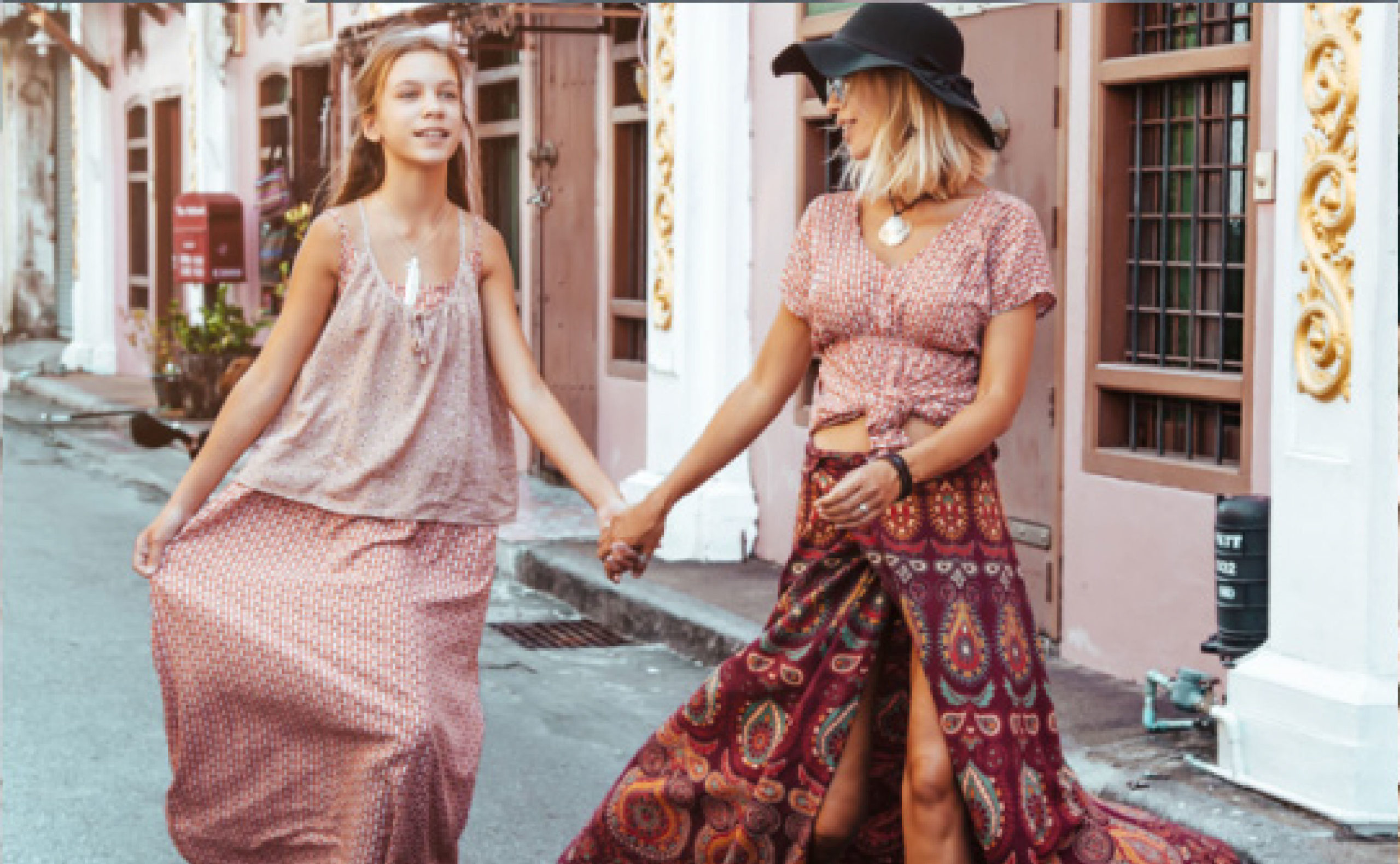