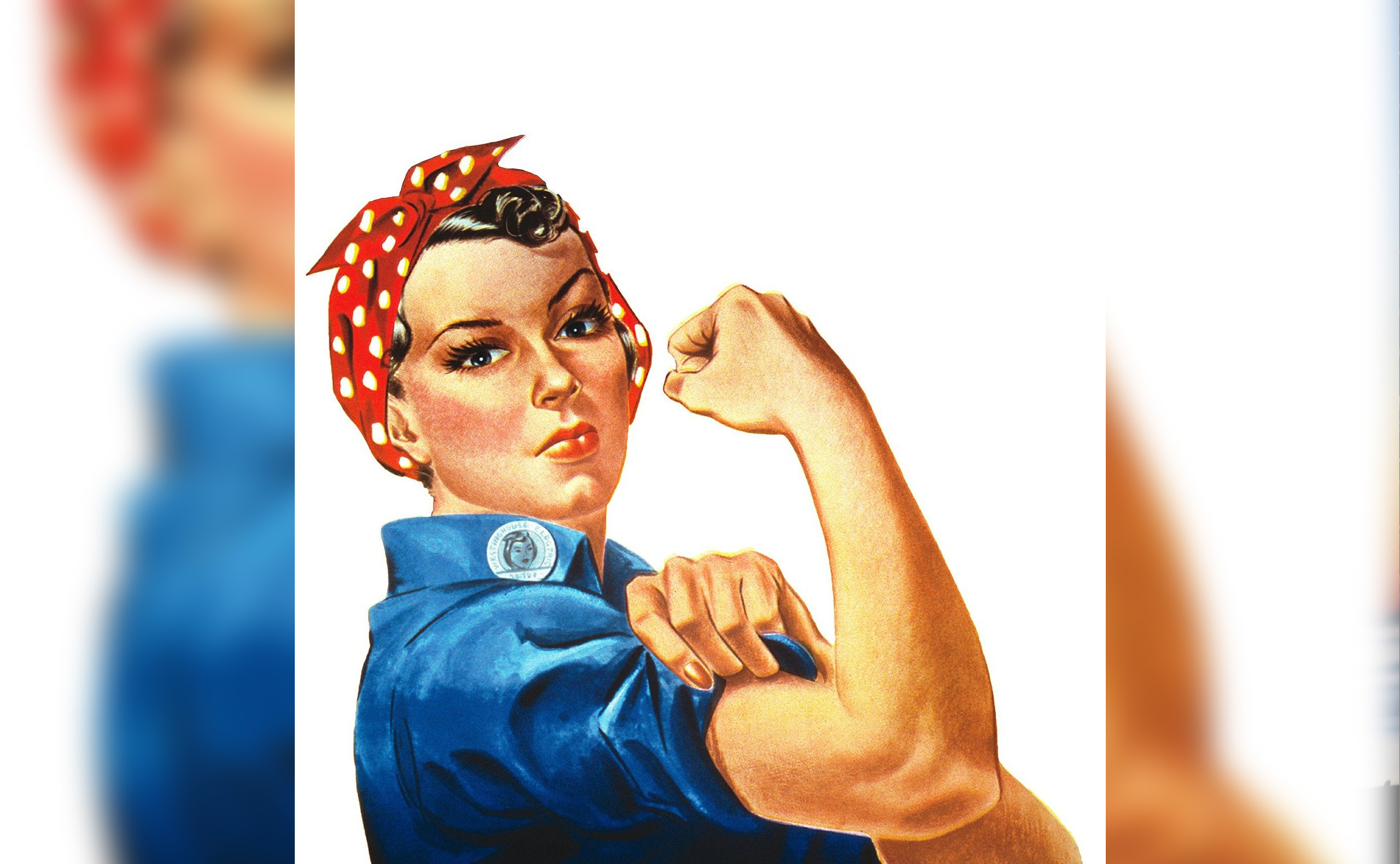 For a hundred years we’ve been proving we can do anything, but why do we have to do everything?

From working more than 40 hours a week, to cooking dinner, to cleaning the house, to teaching out-of-school children, do you feel like you do everything? Like you’re overworked, underpaid, about to snap, and that traditional “feminism” is of zero use to you right now? You’re not alone. Women are at our breaking point.

While the pandemic didn’t create the problem, it has made women’s workload heavier, and has shed light on just how unequal most women’s daily lives are.

But the solution is on the horizon. The next wave of feminism we create together must serve over-worked, over-stressed women by putting emphasis on topics like choice, confidence, and the power of the word “no.”

Feminism has traditionally focused on opening up opportunities for women, on enabling us to always DO MORE.

From first wave feminism’s focus on the right to vote, to labor feminism’s fight for equal pay, feminism has always focused on opening doors for women, creating more varied employment, from caregivers to citizens to CEOs.

But with every new opportunity, came a new responsibility, a new job. Rather than dropping or re-assigning past responsibilities, we simply piled more on until we found ourselves dangerously stressed, deeply frustrated, and furious at the men in our lives.

Amanda Marcotte of Salon found that most men, even modern men, still expect women to do nearly all the housework, cooking, and childcare, while holding the same work hours they do. Studies show that even in marriages where the woman is the breadwinner, she still does the majority of housework.

Self-care is vital to the next wave of feminism, but widely mocked as facials and gossip.

Stress is killing American women, literally. According to Sadie Trombetta for HelloGiggles, a woman dies of a heart attack or stroke every 80 seconds, and at least 90% of women have at least one risk factor. Self-care is an absolute requirement for a woman’s sanity right now, and yet it feels like indulgence just to sit down and breathe.

I didn’t know whether to laugh or cry. If self-care is framed only as a bubble bath with a glass of champagne, I can see why so many men say they don’t take part in it. The truth is that men automatically allow themselves the time and space to de-stress, whether it’s convenient or not.

Self-care is so important to men that when they find themselves doing too much and becoming frustrated, they simply stop doing it. The truth is, men practice self-care on a daily basis, they just don’t call it that.

As women out-work men inside and outside of the home, resentment is building. Maddie Savage for BBC writes “a leading British law firm, Stewarts, logged a 122% increase in [divorce] enquiries between July and October, compared with the same period last year.” 76% of new cases are filed by women. Law partner Carly Kinch says, “Women thought, ‘my partner, who’s normally in the city or commuting — they’ll be around and they’ll help more’. And I think the reality for many has been a far cry from that.”

Feminism was never about having it all at the same time or doing everything; it was always about choice.

It’s time for the next wave of feminism to be a tsunami. It’s going to have to change purposes from teaching women to knock down walls to teaching us to set firm boundaries. Be like the French, and make “no” your default answer. Feminism will teach that you can’t give to others unless you have a surplus yourself. To act with confidence planning your own life rather reacting to what happens to you.

I don’t know when it all started, probably when Mrs. Cro Magnon burned her first casserole, but whatever you choose to do or not do as a woman, someone will have something to say about it. Post-Covid feminism will teach the only opinion that matters is your own.