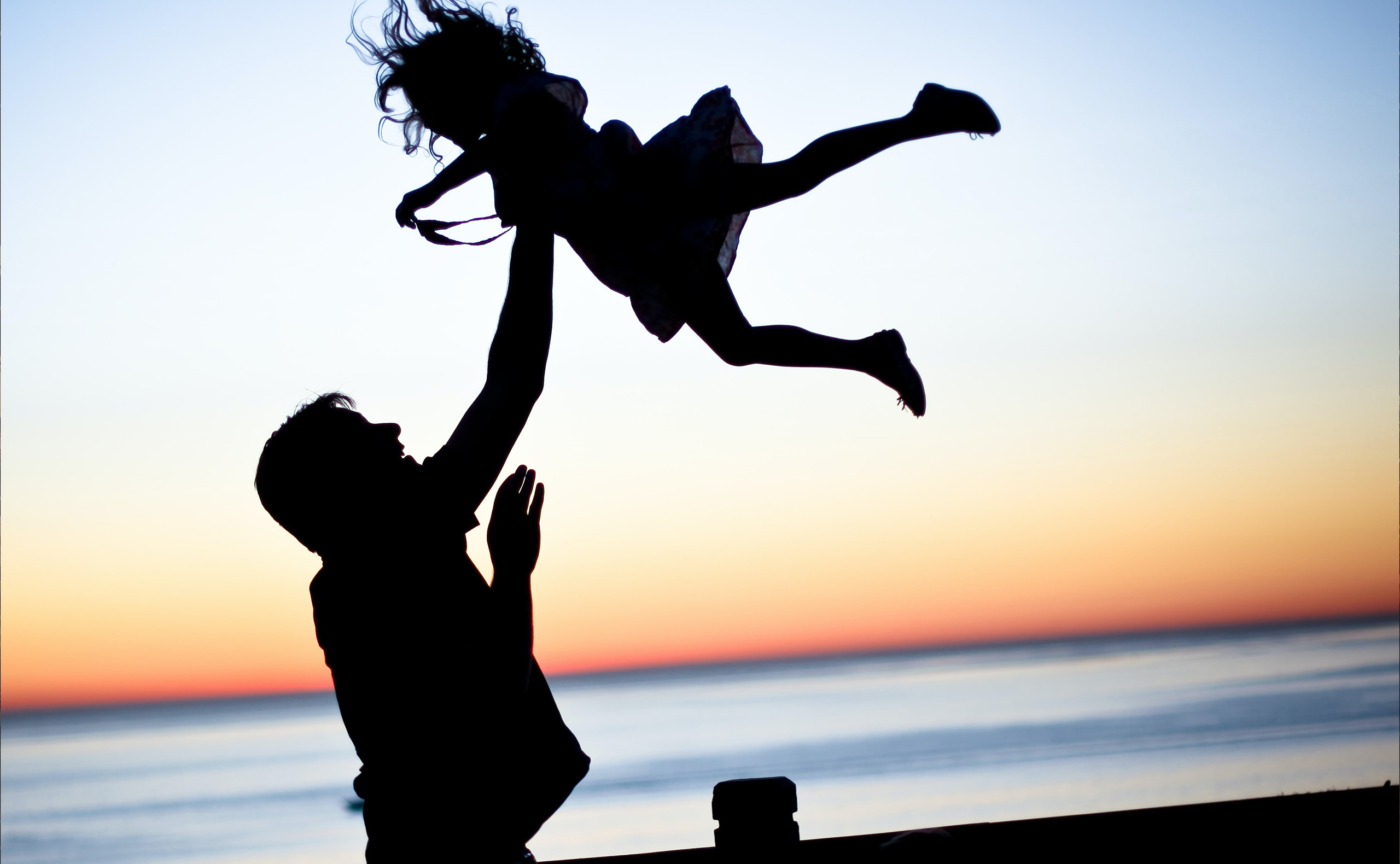 Mourning the flawed man who first empowered my voice

During the quiet evenings of my childhood, when the silence was broken only by the sound of crickets, I would walk into my father’s study, inhaling the scents that always defined him — the smell of skin that had been in the sun all day, sweat, and old pipe tobacco, mixed with the malty smell of beer and smoky scent of whiskey, his constant companions. I will never forget the creak of his antique desk chair, the soundtrack of my life. I would walk into the room silently and sit down. He didn’t ask me why I was there; he didn’t need to. The desire to talk was unsaid, but crystal clear.

He was always reading, and when I came in, he would put the book down, and we would start to talk, sometimes for hours. There were moments it was like talking to another version of myself, one who understood all the secrets the world had to offer.

Did you ever have someone who simply understood you and who you understood? No one understood me like my father.

Our communication was almost subliminal. We could finish each other’s sentences and would roll our eyes at the same topics on the news, or at my mother’s unintentional silliness. While we could communicate without a sound, it was our “philosophical discussions” I enjoyed most.

These talks will always be among my favorite memories — of both my father and my childhood. There was nothing we couldn’t talk about.

We discussed Dante, Walt Whitman, and The Lord of the Rings. We discussed capitalism and communism, the meaning of life, men and women, freedom and constraint, the evil nature of power, and most often, his dislike of organized religion. I was empowered, even encouraged, to disagree with something he said. We would be at it for hours until my mother insisted repeatedly that I go to bed.

When I was young, I only knew there were certain things we vehemently disagreed on and could never discuss rationally, particularly discrimination, sexism, and above all, racism. He was raised with deeply ingrained hatred for anyone who wasn’t like him, and let his rage and fear take control of the discussion.

There were also other times we couldn’t talk — when he was particularly angry, when he was loud, when even I could taste Jack Daniels on every word he spoke. He could be hateful to certain groups of people, but when I was a kid, it was always clear that any condemnation of women didn’t include me. Being his little girl made me special.

As I grew up, it hurt when I felt my special classification slowly disappearing.

Our talks continued occasionally through my college years, but ended entirely when I moved to California a week before my 25th birthday, an adventure that altered me fundamentally and for which he never forgave me.

During my years in the Golden State, the differences between us became much more pronounced, as I stepped into a larger world and he did not.

When I first arrived in L.A., I realized I’d forgotten my wallet just before I blew a tire, only to have a Latino man give me a free tire, free labor, a kiss on the forehead, and put me back in my car to go home safe and sound. On another occasion, a young African American man stepped between me and a white police officer who was sexually harassing me.

When my introverted nature kept me lonely most days and nights, it was a 6’4 black gay bodybuilder (still one of my best friends in the world) who forced me to go out and have fun.

As my mind opened and my childhood teachings were contradicted by my lived experience, the opposite was happening to my father. As he grew older, the fewer differences he could tolerate. His hearing had never been good, but it got gradually worse over the course of those 16 years, little by little.

I came back from California nearly 5 years ago to find a furiously angry, intolerant, hateful man. We’d known he had prostate cancer for years, but refusing to take his medicine had finally caught up with him. His heavy drinking had also damaged his heart. He was sick, miserable, and enraged.

I’d always been a vocal advocate for women’s rights, but now I was equally so for POC and LGBTQ, causing us to lock horns often. We’d watch the news when Trump was at his worst. I’d insist the man was a racist, a misogynist, he hated people like me, he hated everyone, only for my dad to scream “Good, that’s why like him!”

My father turned his viciousness and sharp tongue on many, but nothing in life hurt as much as when I sensed he now classified me as “the enemy.”

It was impossible to speak to him anymore: I no longer wanted to talk and he couldn’t hear what I said anyway. It seemed profound to me that he lost his hearing entirely the moment we had nothing left to say to each other.

Through all this, I never doubted how fiercely he loved me, or my own veneration of him, however complicated and flawed he may have been, but despite being in the same house every weekend, we almost never spoke.

Ultimately, the end came fast. He had a fainting spell, and after that, he faded. I watched my father become a breathing skeleton as he sickened and lost weight.

The talks I’d once taken for granted were now impossible. As we both processed his imminent death and the emotional wall between us, the two people who could never stop talking to each other suddenly couldn’t get past the rocks in our throats.

I hugged him, told him to take his medicine, and whispered “I love you” to him the last time I saw him alive. I don’t believe he heard me, leaving our last words not unsaid as much as unheard.

Iunderstand now that he was my hero and my dark mirror at the same time. He taught me valuable lessons, like to ignore authority, listen to my own voice, and speak my own truth, which I’ll use the rest of my life.

His most valuable warning however was one he never intended to teach- to protect myself against the triple demons of anger, depression, and anxiety that have always come so naturally to us, to refuse to let them rot me from the inside out, to refuse to let fury at my own mortality become the desire to take the entire world with me, or let alcohol slur my own voice until I don’t recognize the sound.

Saying “I love you” loudly as often as you can is one of the takeaways of this story. But the real message is that it’s not only okay, it’s predestined, for the student to learn more lessons than the master intended to teach. My father taught me the power of having a voice, but I taught myself I can choose how to use it