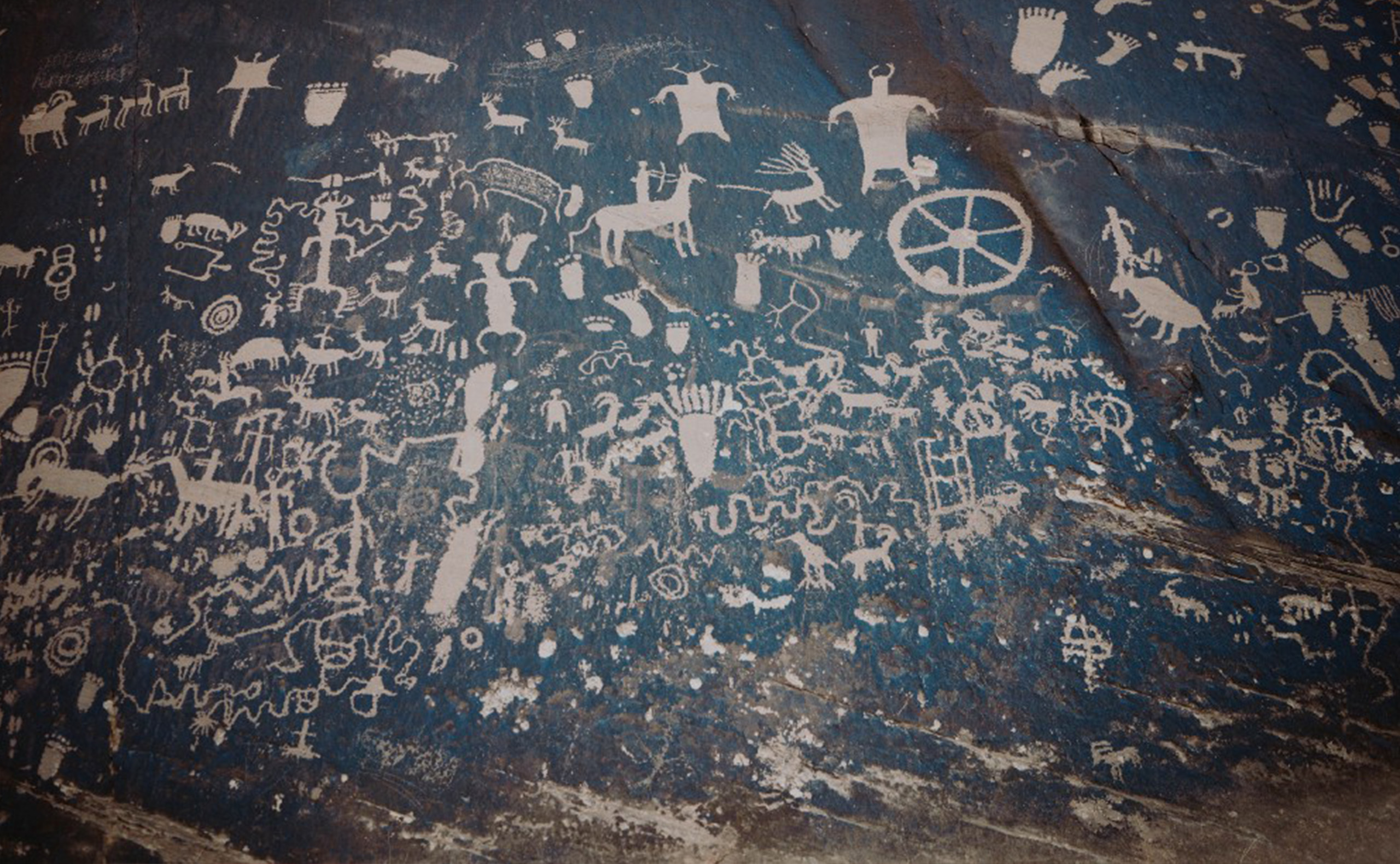 And Why Our Survival Depends on Embracing Transformation

The caveman who saw a saber tooth tiger at the regular watering hole and said “hey, we have to find a different watering hole” survived to see his progeny enter the gene pool. The guy who said, “this is the place I’m used to, I don’t want to go anywhere else, and the tiger probably doesn’t even exist” …um, didn’t.

Change has been a constant-on this planet anyway-for about 4.5 billion years. You’d think we’d be used to it by now.

But still, to many people, change is more terrifying than a hurricane and our high school yearbook photos combined. We argue over it, lose relationships with people we love over it, we become dangerously stressed and sick over it; we fight wars to stop it, attack our Capitol and kill innocent people to prevent it, we murder millions to keep the status quo.

We get so angry over a single hour’s time change twice a year, we go on Twitter and complain about it for days afterward. We’re willing to fight and die to stop it, even though we know in our heart of hearts, the battle was over before it started.

Why? Like everything having to do with human beings — it’s complicated.

Intellectually we know change is not only absolutely unstoppable, but usually a good thing. When beings evolve, they and their offspring are more likely to survive into the future; nobody evolves backwards. Anthropologists aren’t positive what induced human evolution to begin around 2 million years ago, but since then, humans have evolved regularly, though it’s such a scary concept, about 40% of the population still doesn’t believe in it.

There’s raw power in that sort of change, power too great to be controlled, and for some, too terrible to accept.

The power of Covid-19 is far too great to accept for some. Faced with the prospect of a communicable, sometimes fatal, disease with no cure that might kill us or the ones we love, many find it easier to pretend it doesn’t exist.

While we watch all the people refusing to wear masks, or cussing people out, hanging out their car windows, trying to get into stores without a mask, and refusing to get the vaccine, it looks like millions of people are simply stupid and evil.

But we know by now that broad labels and hate are too simple to help us understand nuanced, complex human emotions. There has to be something else going on here and there is: fear.

Accepting the existence of Covid means accepting we are not omnipotent.

It means accepting the existence of a powerful killer that does not recognize good and evil, does not care who we are, how much money we have, or what we do, and over which we have pitifully little control.

It’s the act of accepting our own helplessness, our own submission to transformation, to forces beyond our control. And for those who must believe they’re always in control, or that someone is, fear of power that great is too much to bear.

There’s nothing that makes people hate change more than feeling out of control. Except maybe feeling obsolete. When the “Unite the Right” white supremacist rally marched on Charlotte, they carried tiki torches, they wore racist symbols, and they carried Nazi flags.

If we could guess what they chanted while they marched, most would guess something like, “We hate (insert racist epitaph here)”. But they didn’t.

They chanted “we will not be replaced.” I’m sorry, what?

Their real fear is not necessarily of a skintone (understand I am NOT saying they aren’t racist), their real fear is becoming obsolete. There’s a reason old white men tend to gravitate to this movement more than anyone else.

Is it possible that all this — racism, misogyny, fighting new ideas with all their might, war, death — could boil down to a serious case of FOMO?

Are they afraid of missing out on this brave new world in which they’re terrified they no longer fit?

Change is like death and taxes — it can’t be avoided. Those who survive and are happy do not fight change, that’s a recipe for destruction. The smart learn to accept it, and the wise learn to embrace it and work with it.

Just like always, there is wisdom to be found in the animals and the plants, and even in inanimate objects.

Animals do not fear their own change, or even their own passing; they’re too busy living. They simply turn into something else, as we all do. The plant may die in the winter, but the decaying roots provide fertilizer to return in the spring. The caterpillar becomes the butterfly. Nature is our ultimate teacher.

Even buildings can teach us a lot. In this country, New York probably knows more about transformation than anywhere else. Because it’s so small, it keeps being built over itself again and again and again. What started out as church, became a residence, became a school, became a business, became a temporary hospital, became an apartment building. Transformation is endless in New York.

It’s even clearer in Europe where you can walk past aqueducts thousands of years old, where I can stand in the very place where the guillotine was set up and thousands were killed in the Terror in France. The marble beneath my feet was slippery with blood not so very long ago. It’s impossible not to think about the past when you’re surrounded by it.

Perhaps the mistake isn’t hating change, the real mistake is getting attached to any of it. Change is constant, and so is transformation. Attachment, to things, to people, to a lifestyle, even to ourselves, is a recipe for heartbreak. While most of us mere humans will never evolve enough to let go of attachment, we can accept our role as an ever-changing one, that fear of change is both pointless and dangerous, and we can understand the only real way to become obsolete is to fight transformation.