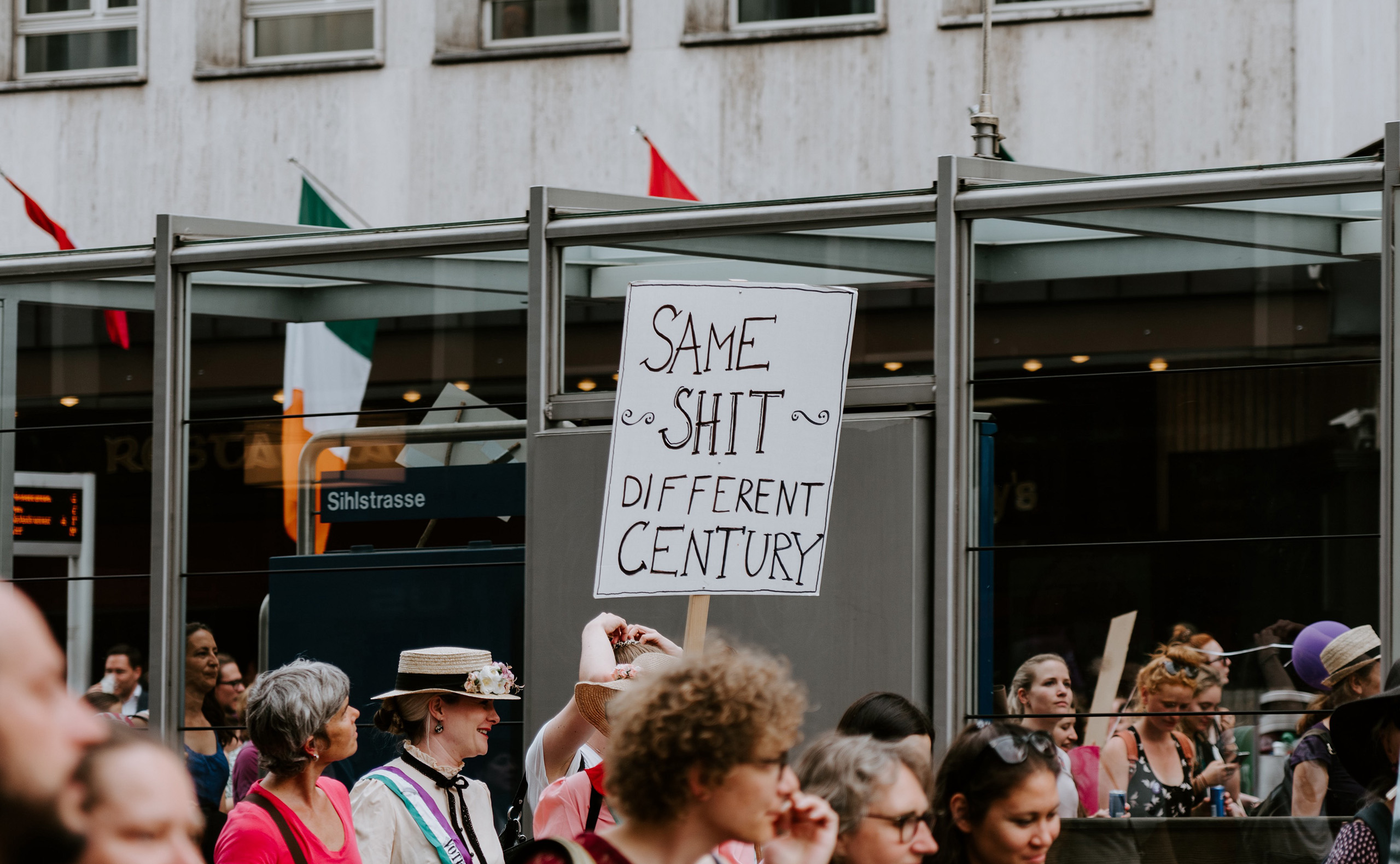 Why are otherwise progressive men still mired in misogyny?

Many of us have been in the situation. We’re talking to a male friend we agree with on almost everything, or at least the important stuff. We can discuss the dangers of the far right, fascism, racism, art, literature, and science.

“Hilary (or any woman) just needs to sit down and shut up.”

“How did I know you were going to play the woman card?”

“What do women here have to complain about? You’re lucky you don’t live in the middle east.”

“She’s miserable because she didn’t get married and have children.”

“Men are the ones being oppressed now.”

“There’s no way a woman like you has any real problems.”

All those are exact quotes from male friends, co-workers, bosses, fellow students, professors, and others who consider themselves staunch liberals, even feminists, and as woke as an alarm clock. The comments left me sitting with my mouth hanging open in utter shock, wondering whom I’d really been speaking to all this time. It’s also debilitating to realize liberal men are just as likely to attack women’s looks and bodies as their conservative counterparts when it comes to women they disagree with.

Why is misogyny such a stumbling block for men who are otherwise fully capable of noticing and opposing the oppression of others? It’s complicated, but it’s all about sex and power.

Why Misogyny is Different

Most progressive men oppose racism. They march with #BLM, they make donations, they write articles to help out, they support the rights of black men, and are happy to share power. Equality that takes place “outside” feels acceptable to them, such as equality in friendships, in the workplace, in education, and in housing. Those things aren’t personal.

Equality that takes place “inside” is a whole other matter. Inside his home, sharing power sounds a lot less fun. Fair division of household chores sounds like hell on earth. Their mothers took care of all that stuff, so why can’t you?

Amanda Marcotte of Salon explores the cruel fact that most modern liberal men still expect women to do nearly all the housework, cooking, and childcare, while holding the same work hours they do.

According to her findings, single women do less manual labor than married women, despite not having a partner to share the load, that the majority of men who promised to do housework before marriage stop within 3 months,and that even 59% of Gen Z teenage boys expect women to do most of the housework in a marriage. Studies show that even in marriages where the woman is the breadwinner, she still does the majority of housework.

Disagreement and validation of those with opposing viewpoints sound a lot less fun inside his castle too. Over 60% of men have broken up with a woman for being “too negative.”

But the room where sharing power is the most frightening for men is obvious: the bedroom, where domination, violence, and ego are often fronts for intense fear of women and low self-esteem.

The privileged position in which women know men’s secrets, weaknesses, bodies, habits, and desires, puts us in the disenfranchised position of never being treated as equals because we know too much.

In personal relationships, men still see women as assistants whose job it is to elevate him. His job, his choices, his hobbies, and his interests are prioritized at all costs, including her own. Such a person could never be an equal.

Until men are willing to see women as something other than sexual objects and personal assistants, misogyny will never change, even for liberal men who advocate on behalf of other minorities.